Not only a workshop

In the last decade, Romeo Ferraris has become a player among car manufacturers, both road models and racing cars.

Within the company there is a technical department composed of automotive professionals: engineers, designers and mechanics with great experience, who have the necessary skills and competence to build a car from A to Z.

Thanks to the expertise acquired over the years and to the training that the company staff undergoes regularly, these technicians are able to design all the components of a car: engine, electronics, set-up and aerodynamics.

In motorsports, Romeo Ferraris is able to design and build cars from scratch adapting them to different technical regulation of the series the cars are meant to race in. 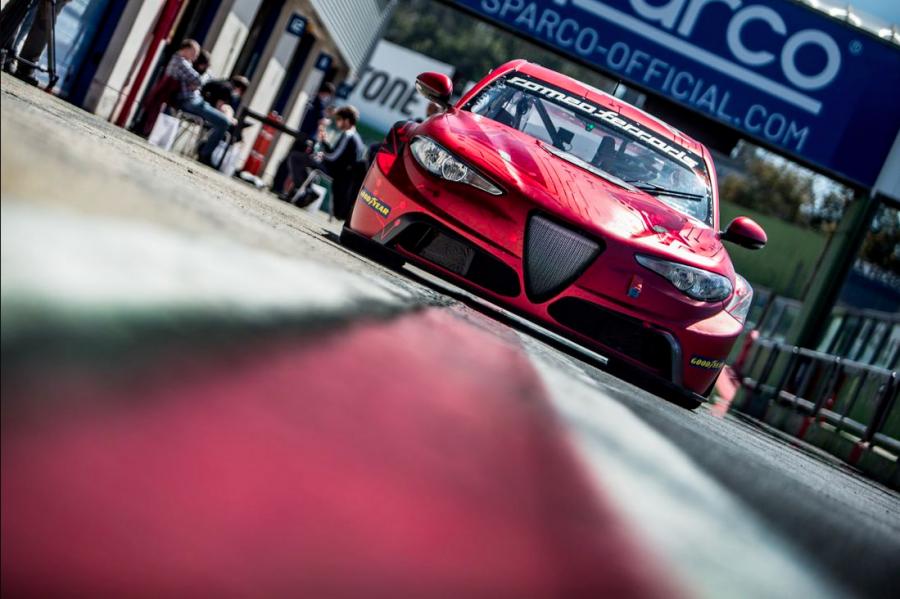 There are currently in motorsports over 30 cars built and distributed by Romeo Ferraris over the world. The Giulietta TCR and the Giulia ETCR have recently proven the significant technical capabilities of our company, both in the areas of thermic and electric powertrains. 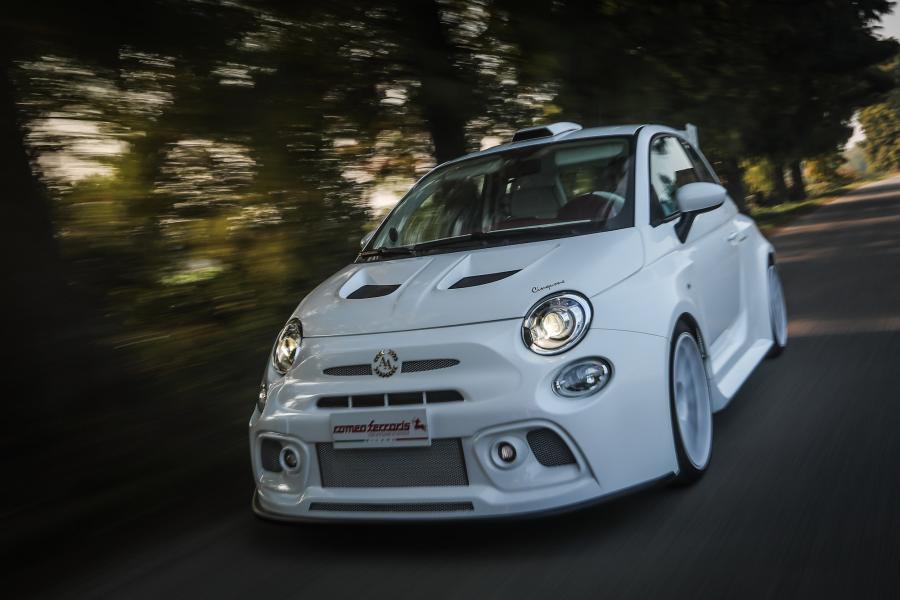 In 2015 the FatFive was launched, the first car signed by Romeo Ferraris homologated for road use, which marked the debut of the company among car manufacturers producing small numbers of cars for road use. It will be later followed by the Romeo/Romeo S and by the Baronio, a special model dedicated to Aldo Cerruti.

CHECK THE MODEL
DO YOU WANT TO OPTIMIZE THE
PERFORMANCE?
COME AND LOOK FOR YOUR CAR